This focus on people centred and climate friendly transport has been spearheaded by Eamon Ryan, leader of the Irish Green Party and new Irish Minister for Climate Action, Communication Networks and Transport. Mister Ryan has previously owned a bike shop but is also well aware about the importance of walking for a sustainable transport. At the launch of the draft coalition programme the Minister said:

“We often forget about walking, but it’s equally important.”

We are looking forward to the many improvements for people walking in Ireland and to working with them.  Bronwen and Jim joined the Get Ireland Walking Stakeholder Event earlier this year to revisit the GIW Strategy and Action Plan and scope the potential for a National Walking Strategy for Ireland.  Jim will be going to speak in Donegal in October. So expect more Ireland-related walking news in the near future!

Meanwhile in Dublin, the response to the impact of COVID-19 is thoughtful, with a range of mobility interventions undertaken for Dublin City that are grounded in data and forward looking.

With good baseline data, they were able to predict a 100% increase in walking and develop a responsive approach and range of measures that could quickly target where the need was highest and provide additional capacity and reduce wait times.

We have seen this in many cities – those municipalities with existing knowledge about people walking, can act more quickly and effectively in a time of crisis and changing demand.

We have two positions available for dynamic individuals with strong communication skills and experience: Communications... 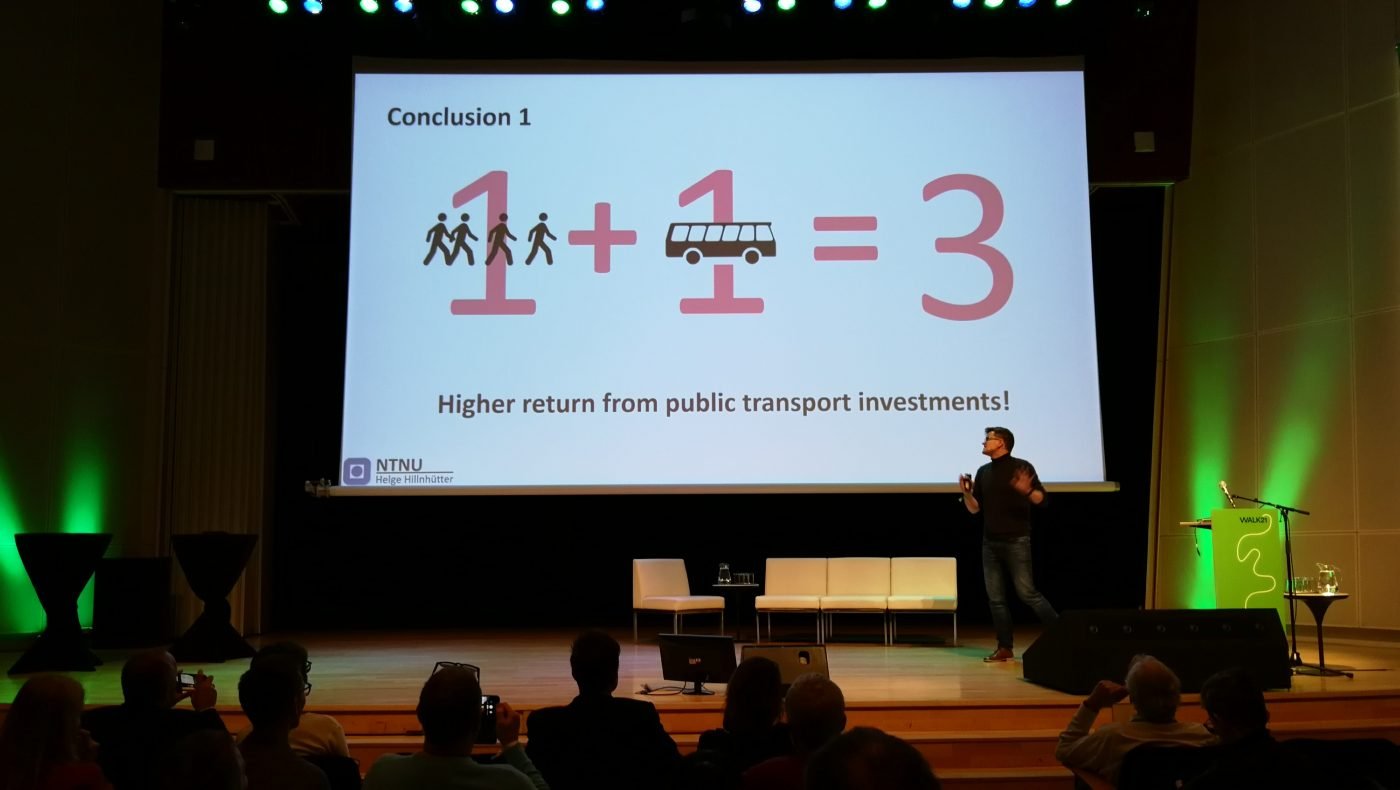 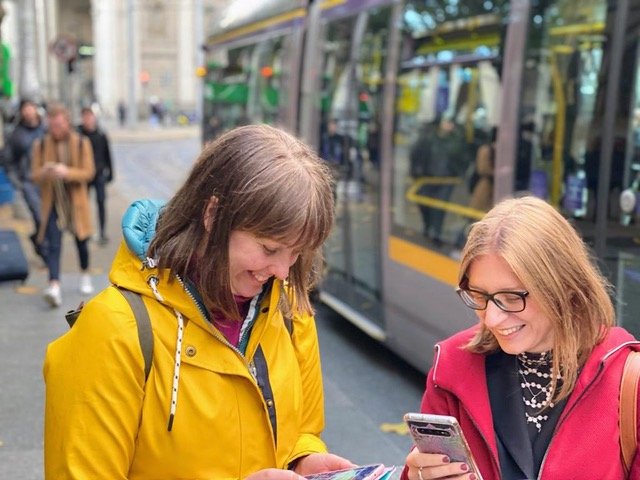 05
Nov
Latest News
We use cookies on our website to give you the most relevant experience by remembering your preferences and repeat visits. By clicking “Accept”, you consent to the use of ALL the cookies.
Cookie settingsACCEPT
Manage consent