The policy document Rotterdam Walks 2025 sets out an “Ambition and Call to Action” following an integrated approach to capitalize on the health benefits of walking.  It aims to make important destinations like public transport hubs, parks and schools, more attractive and accessible, ensuring that the citizens of Rotterdam will walk further and more often than they do now.

Judith Bokhove, Rotterdam’s Alderman for Mobility, Youth and Language, says: “Now we’re taking the next step: a city where pedestrians have all the space they need, because walking and cycling are the default modes of transport. We will be working towards that goal in the next few years.”

A co-creative and participatory process to create a city policy

It has been a rewarding collaboration with the City of Rotterdam for both the conference and this plan.  Input for Rotterdam Walks 2025 was derived from lessons learned during the 2019 Walk21 Rotterdam Conference and many #Walk21Rotterdam speakers contributed with their expertise.  Following the conference, these learnings were consolidated into the action plan in collaboration with Walk21 through the 8 Steps to a Walkable City workshops. Three workshops were facilitated by Jim Walker with delegates of Rotterdam Municipality.

But the heart of Rotterdam Walks 2025 was created by the people of Rotterdam.  The City asked locals and visitors about where they enjoyed or disliked to walk.  The most frequent ideas for improvements were related to: more greenery, prioritising pedestrians over cars, better maintenance of pedestrian infrastructure, improving cohesion at route level, and, better wayfinding.  To turn these ideas into built improvements, the City of Rotterdam is now working on an action plan in collaboration with the affected neighborhoods and their inhabitants.

READ MORE ABOUT THE 8 STEPS 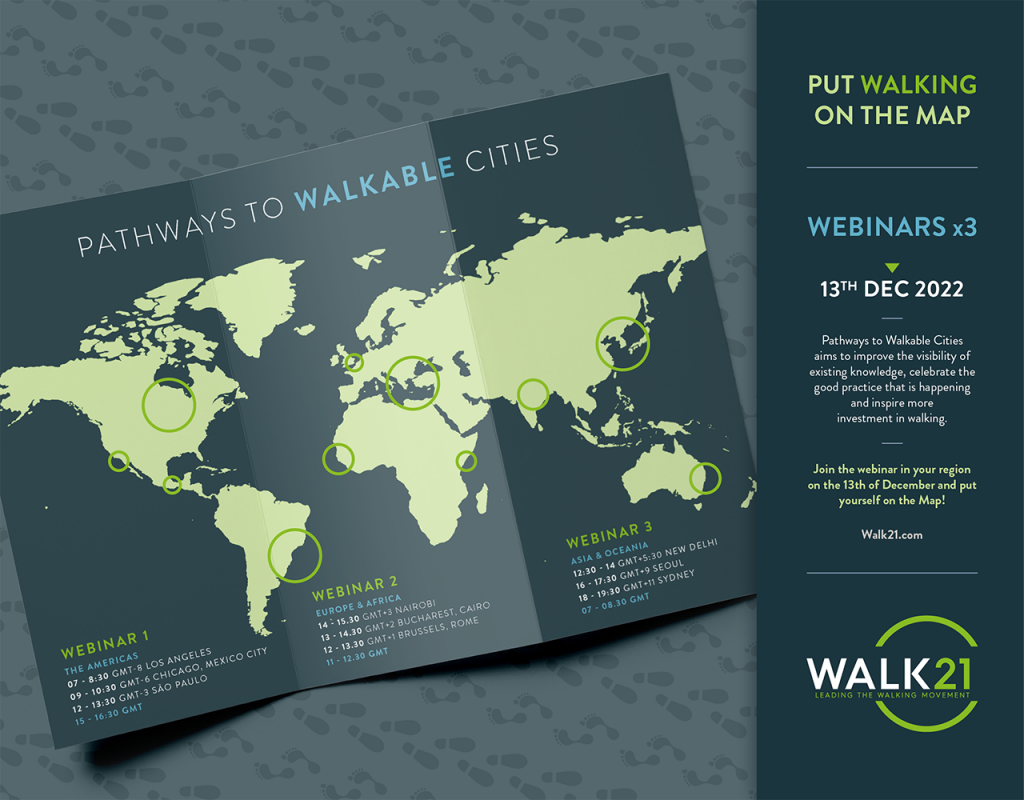 Webinar on 13 December: Put walking on the map

On 13 December, Walk21 is hosting three webinars on the Pathways to Walkable Communities platform.... 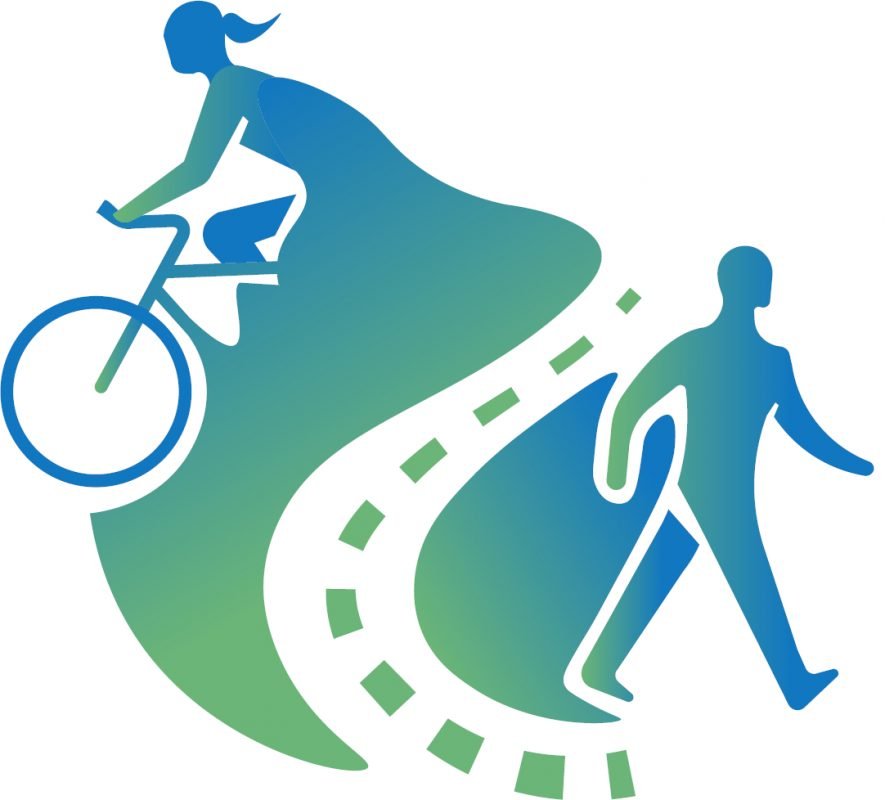 Walking and cycling must play a greater role in decarbonising transport, according to over 400 organisations: report from COP27

Over 400 organisations from 73 countries signed the PATH (Partnership for Active Travel and Health)... 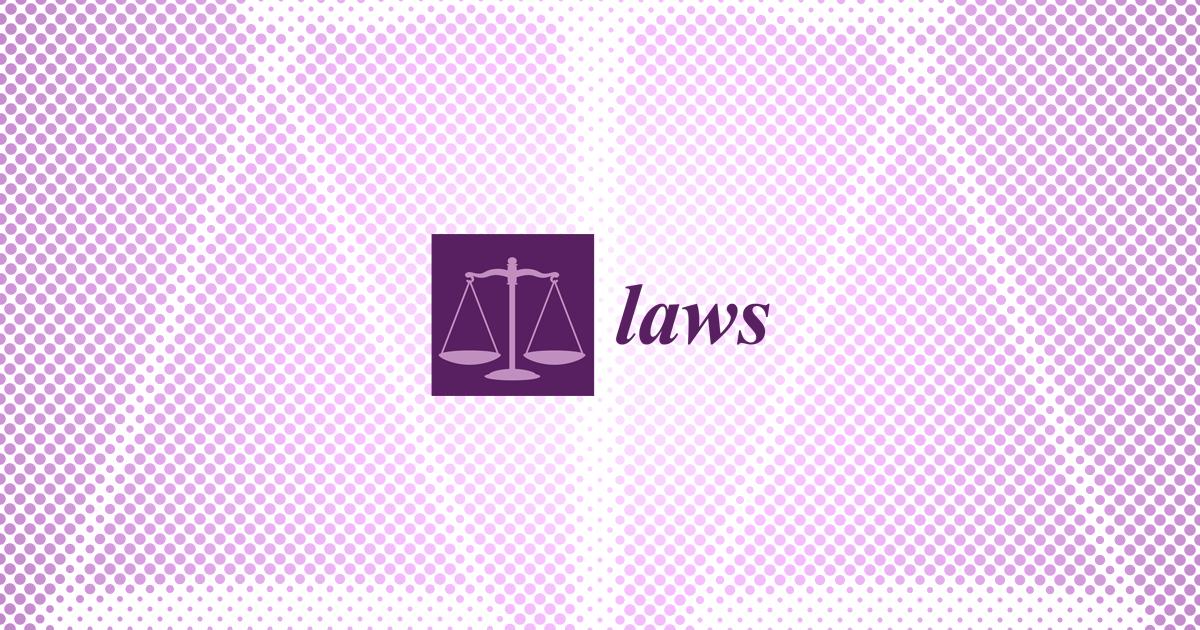 Call for Papers: ‘Law, Accessibility and Inclusion for Pedestrians with Disabilities’

The academic journal Laws has opened a Call for Papers for a Special Issue on...

22
Nov
Latest News
We use cookies on our website to give you the most relevant experience by remembering your preferences and repeat visits. By clicking “Accept”, you consent to the use of ALL the cookies.
Cookie settingsACCEPT
Manage consent