A new not-for-profit organisation has been launched to provide evidence-based expertise to countries, cities and communities across Europe that want to be more walkable and promote walking as a viable transport option.

Walk21 Europe was launched at the 22nd annual Walk21 international conference which, this year, is hosted in Dublin, Ireland. The new body will provide leadership for Europe’s walking agenda by bringing together networks in member countries, supporting policy development and building capacity across the region.

Walk21 Europe will capitalise on Europe’s ambitions for urban mobility and sustainable cities, as set out in the EU Green Deal, the Smart and Sustainable Mobility Strategy, and the new European Urban Mobility Framework. Communities, researchers, practitioners, and politicians will be encouraged to follow those priorities with an emphasis on sustainability, low carbon transport, inclusiveness/equity, road safety, public engagement and user satisfaction. Walk21 Europe will monitor policy progress, strengthen capacity in the community of mobility practitioners and support the delivery and evaluation of walking projects.

Maria Vassilakou, the Chair of the new Walk21 Europe, said:

“Having served as Vienna’s Deputy Mayor, I know how very proud we are, to be recognised as one of the most walkable cities in the world. Our citizens choose to walk more because of the policies we created and projects we implemented. We are launching Walk21 Europe today to inspire and grow a network of walkable cities across Europe”.

Heather Allen, a senior transport consultant based in Belgium and a Board Member of Walk21 Europe, said:

“Walking underpins all sustainable and low carbon transport options. Already 79% of Europeans walk every day, and two-thirds of European countries have a policy at some level of government supporting this. Walk21 Europe will build on this to support the development of more effective policy and ensure it is translated into actions that help to increase the numbers of Europeans walking by making our communities more safe, comfortable, equitable and enjoyable”.

Ineke Spapé, emeritus professor at Breda University of Applied Sciences and a Board Member of Walk21 Europe, said:

“Growing capacity is essential to underpin the delivery of our vision for a more walkable Europe. Walk21 Europe will coordinate new research, provide training, walkshops and tools and make sure inspirational case studies are accessible to professionals, students and advocacy groups across the region.”

Helge Hillnhütter, associate professor at Norwegian University of Science and Technology (NTNU) and a Board Member of Walk21 Europe, said:

“Norway was the first country in the world to develop a national strategy for walking which helped raise awareness and stimulate action. Many small and large cities support walking because it is the glue holding the transport system together and a universal strategy to improve health, well-being, social equity, and safety, as well as environmental and climate challenges, all at the same time. Through our new organisation we will strongly support the European shift towards becoming a world leader for walkable cities as attractive living environments and enabling sustainable lifestyles”.

Registrations have opened for free interactive training and support to national governments during May and... 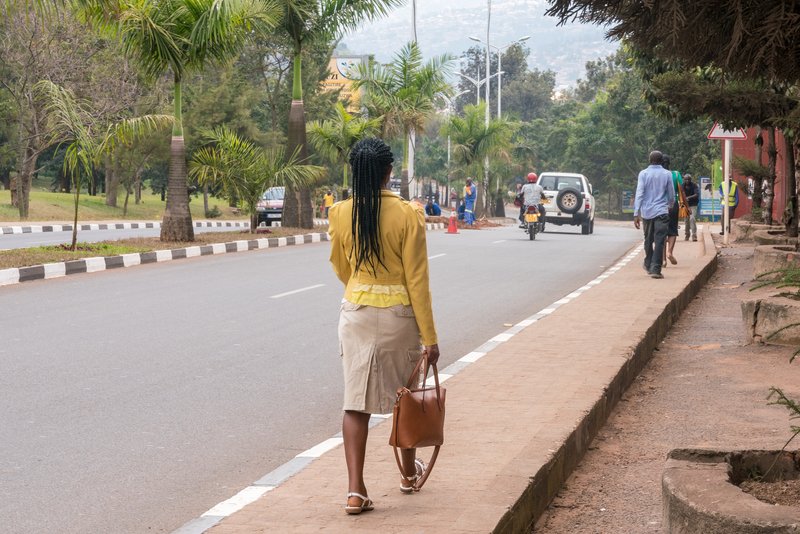 The annual International Walk21 Conference on Walking and Liveable Communities will be held on 16-19... 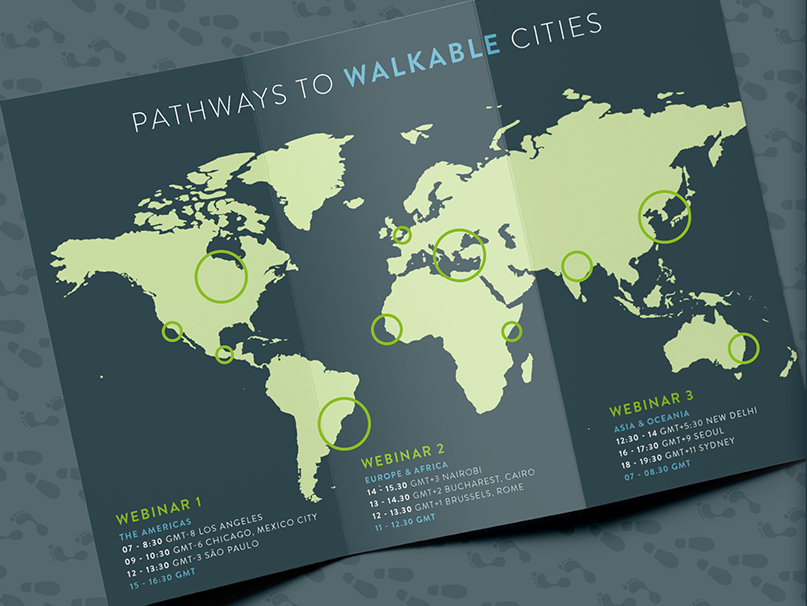 Walk21 invites you to submit a case study for walking in your community, city, country...

13
Dec
Latest News
We use cookies on our website to give you the most relevant experience by remembering your preferences and repeat visits. By clicking “Accept”, you consent to the use of ALL the cookies.
Cookie settingsACCEPT
Manage consent