Leading the Walking Movement in Europe 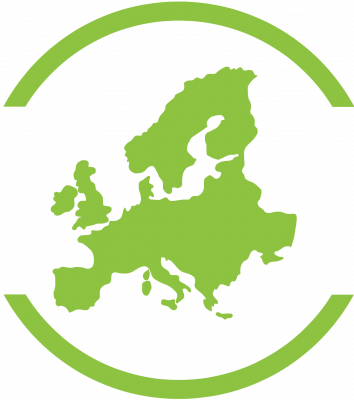 The Walk21 Foundation has supported the development and delivery of effective walking policy in Europe and internationally for more than 20 years. Post-Brexit, however, the UK-based not-for-profit organisation is limited to playing a central role in improving walkability in Europe, and a new European-based organisation is required.

The Foundation has created Walk21 Europe Foundation, registered in The Netherlands, in response. The aim of the organisation is to ensure the progress made to date continues and Walk21 can support governments and cities in Europe to develop robust strategies to keep people on their feet; protect pedestrians better from traffic; and encourage the walking experience to be more comfortable, equitable and enjoyable. Globally, 50% of countries have a walking policy at some level and in Europe two-thirds have a relevant policy or commitment in their climate nationally determined contributions. Additionally, in Europe 79% of people walk to get from place to place as their primary mode of transport every day.

The strategic plan outlines that, specifically, Walk21 Europe will:

Engage and create a Europe-wide network

Walk21 Europe will build on the UK-based existing international network to connect with the relevant stakeholders, to identify existing and replicable policy successes. The barriers to better walking outcomes will also be characterised with special attention to the potential impact on Europe’s levels of physical activity, road safety, public transport accessibility, infrastructure comfort and user satisfaction.

Walk21 Europe will look to evaluate the existing walking policy for effectiveness, impact and scalability to inform better policy development in the future.

Informed by the evidence of what works, Walk21 Europe intends to publish country profiles and case studies of good practice on the Walk21 ‘Pathways to Walkability’ map of walking action.

Walk21 Europe will organise a masterclass series to build capacity in each country and support the parallel review and development of effective national and city policy. Further resources and tools will be made available, informed by the extensive library of evidence held by the Walk21 UK Foundation and from papers presented at the Walk21 conference series.

Walk21 Europe operates as a charitable foundation and is registered in The Netherlands.

Walk21 Europe is managed by a Board of Directors who work in a voluntary capacity to steer and support the delivery of Walk21’s charitable objectives in Europe.

In accordance with Dutch law Walk21 Europe is governed by a Board of Directors who have responsibility to: 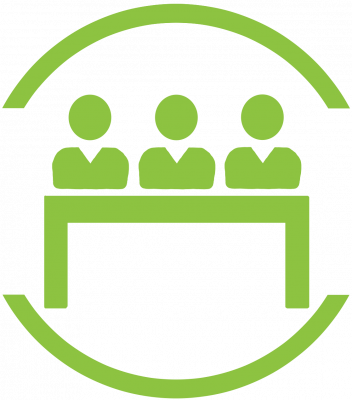 The Walk21 Europe Board 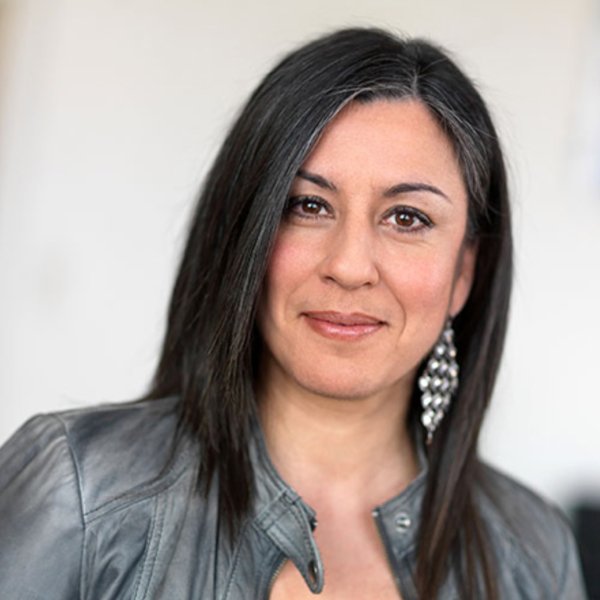 Maria is an Austrian politician who served as Vice-Mayor and Deputy Governor of Vienna (2010 – 2019), as well as Councillor for City Development, Transport, Climate Protection, Energy Planning and Women’s Involvement.

Maria brought the importance of walking strategies to the centre of political debate and made it crucial to Vienna’s integrated mobility strategy. She coordinated the delivery of a 1% increase in walking mode share after a Year of Walking campaign and inspired the national government to develop a Walking Strategy that connected both environment and transport departments. 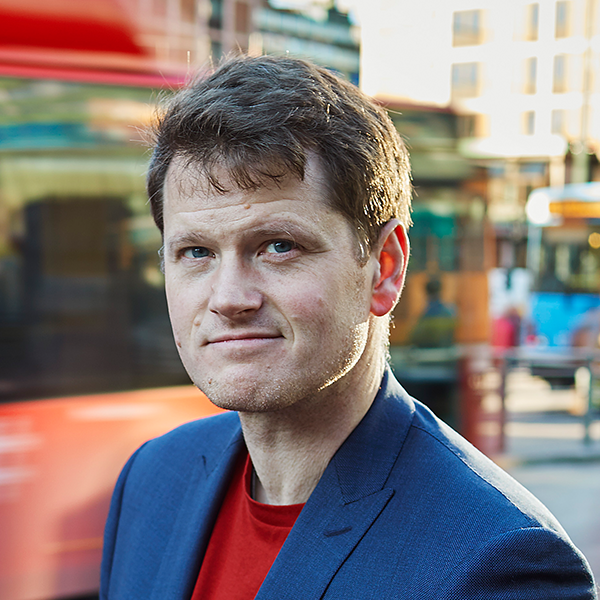 Helge is Associate Professor at Norwegian University of Science and Technology (NTNU) in Trondheim, Norway. He is an expert in pedestrian access to public transport and the quality of the walking experience. 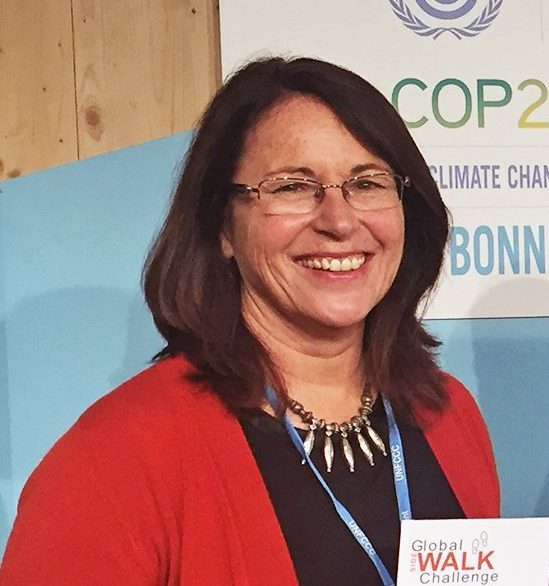 Heather is an expert in low carbon transport, sustainable development, gender and climate change with 25 years experience as an independent consultant. 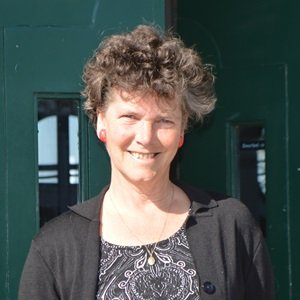 Ineke is Professor Emeritus at BUas (Breda University of Applied Sciences) and a sustainable mobility consultant in the Netherlands. She is a traffic and transport planning engineer with extensive experience of translating mobility, public space and human behaviour theoretical concepts into implemented improvements in partnership with communities. 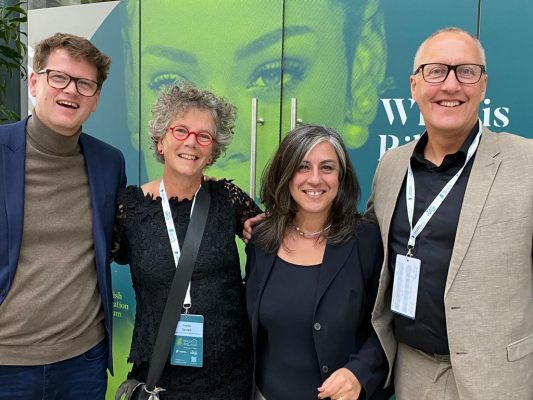 A new not-for-profit organisation has been launched to provide evidence-based expertise to countries, cities and...

The Walk21 Europe is a registered foundation (Stichting) in The Netherlands Chamber of Commerce, number 861191523