Best new research, policy and projects from around the world

Since the year 2000 Walk21 has coordinated the annual International Conference on Walking and Liveable Cities.

The City of Seoul will host the event in 2020. Each year the conference draws on the best new research, policy and projects from around the world and invites speakers to share their findings, experiences and successes.

The Knowledge Library contains nearly 2,000 papers that have been previously presented, which are categorised by year, country, author and principle of the International Charter for Walking.

The three aims of the conference are to:

If you would like to host the annual International Conference on Walking and Liveable Cities. 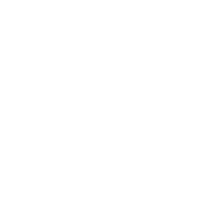 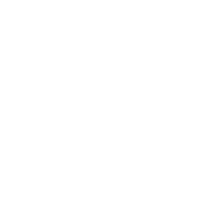 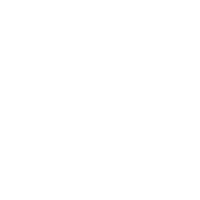