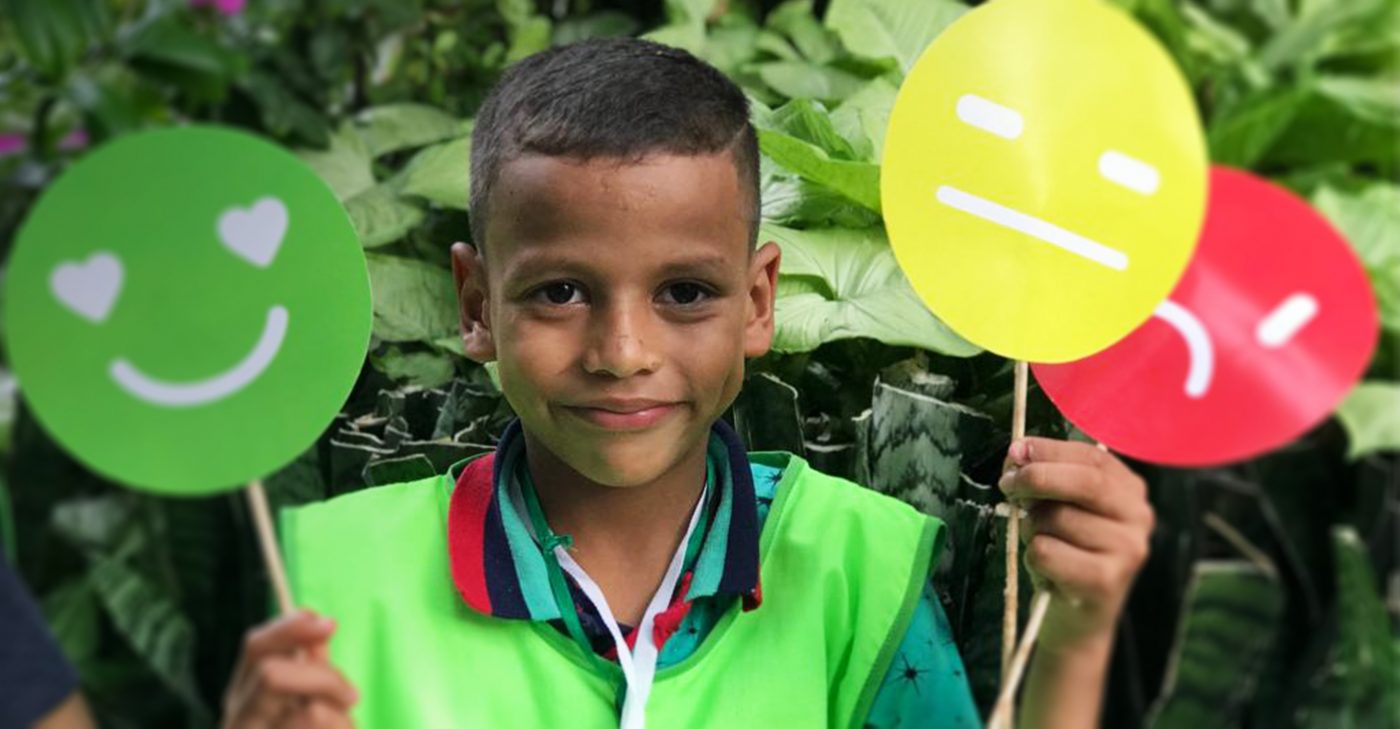 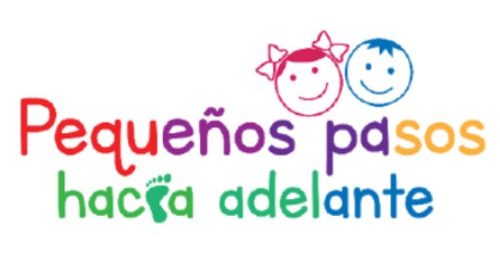 Walk21 secured funding from the Alstom Foundation to work with FundaPeatón and the City of Medellin to ensure it is as walkable as possible for young people.

‘Small Steps Forward” is a project that focuses on engaging young people from the neighbourhoods San Benito, Niquitao, Prado Centro y Boston located in La Cancelaria, commune 10 in the City of Medellin. FundaPeaton, the pedestrian advocacy group in Medellin, Colombia have used the STRIDE tool to identify the needs of 2,000 children walking in the Niquitao region of the City.

This initiative gave children, for the first time, the opportunity to share their everyday mobility and safety needs; plot their location specific perceived deficiencies in the transport system using the tool developed in partnership with Stefan Steiniger, a Professor at CEDEUS, in the University of Santiago de Chile. The tool was designed in order to engage communities allowing us to share data with the city which tells them where young people do not feel safe to walk.

Young people walk more than anyone else in Medellin and sadly, like in many cities, that means they are suffering disproportionately from road danger too. In 2017 there were 3,887 pedestrians injured in road traffic incidents and tragically 113 died. A third of these people were under 30 years old and we wanted to help reduce that to zero if at all possible.

FundaPeatón was a great local advocacy partner for Walk21.  They have worked since 2015 to promote citizen pedestrian empowerment at the local, national and international level and as such Medellin’s strong Mobility Strategy already recognises the need ‘To protect life and the personal integrity of its citizens’ but the new initiative was the first time that a significant impact was visible in the City because of their work.

The City Infrastructure team of Medellin were persuaded by the data provided by engaging with the children in the community with the STRIDE tool and invested immediately in all ten areas where they did not feel safe, included or welcome. New sidewalks, crossings and a park were provided, as well as tackling pavement parking, speed enforcement and reallocating road space from traffic. 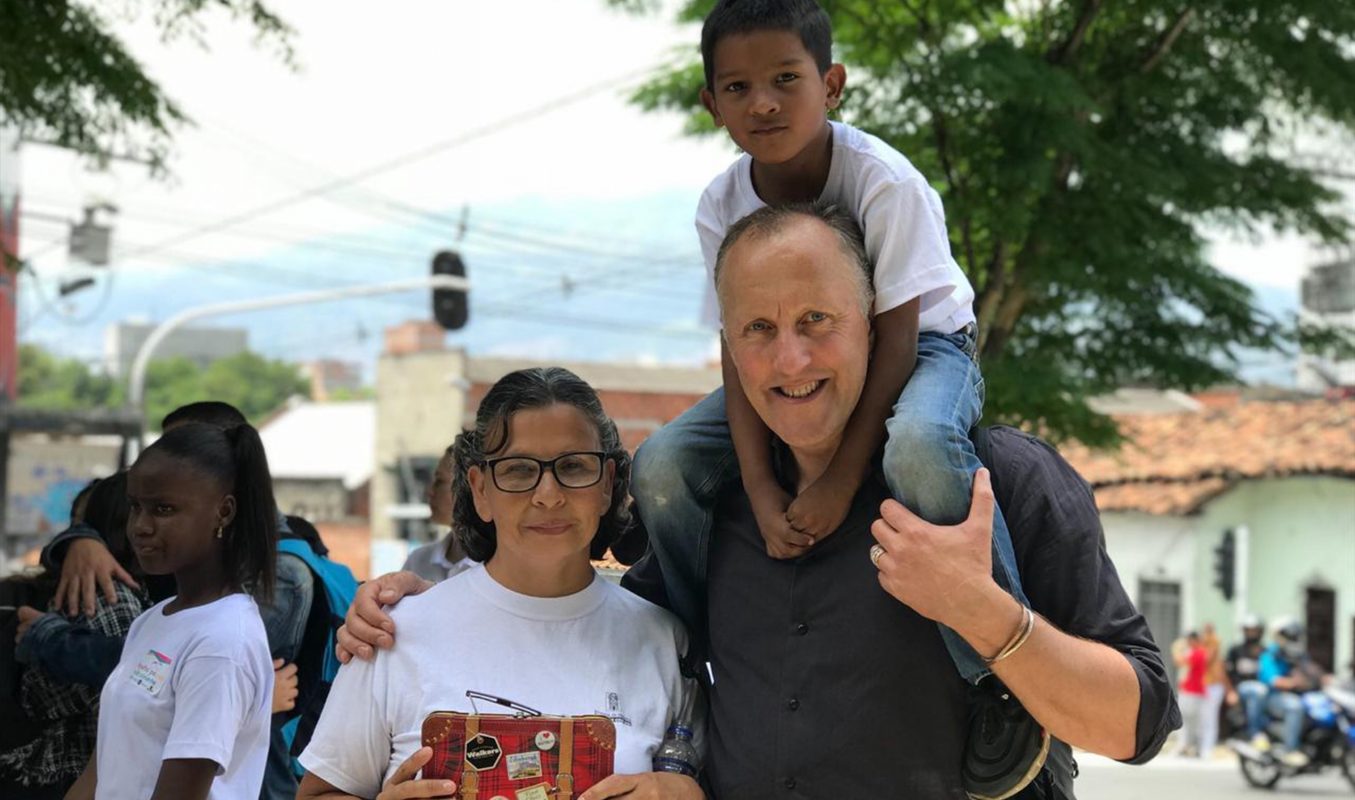 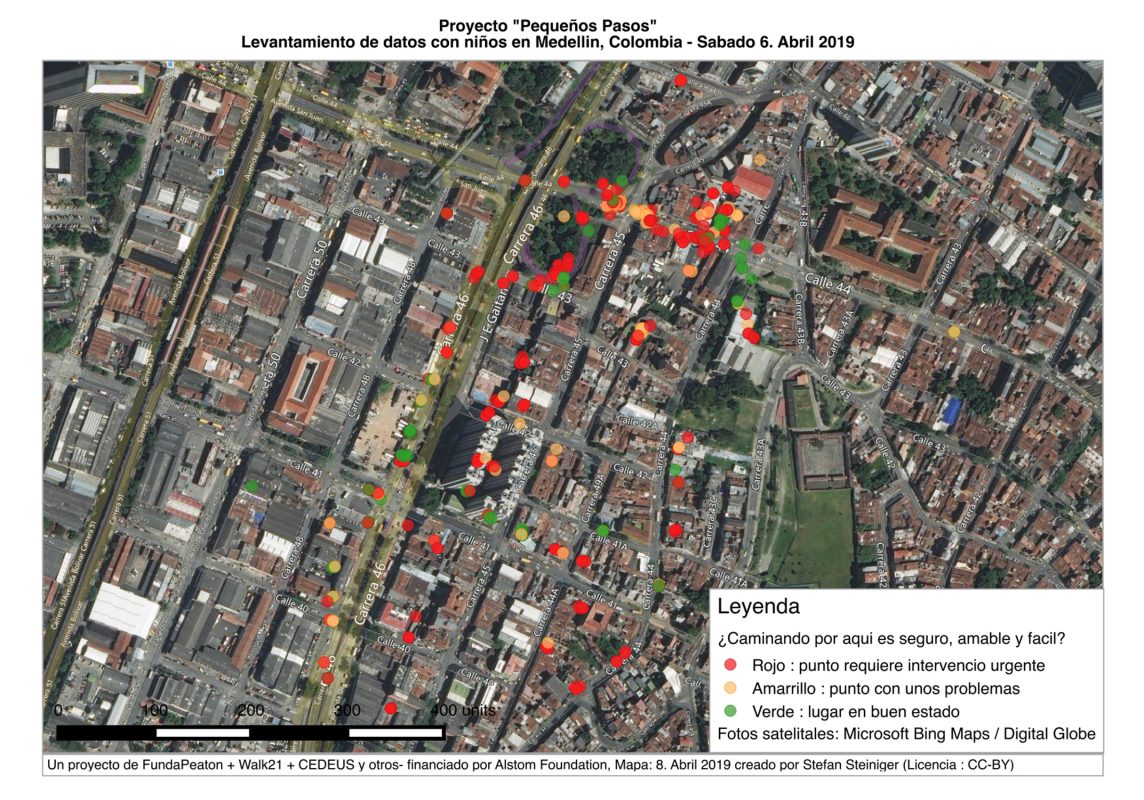 The STRIDE tool has since been developed further by Walk21 into the Walkability.app 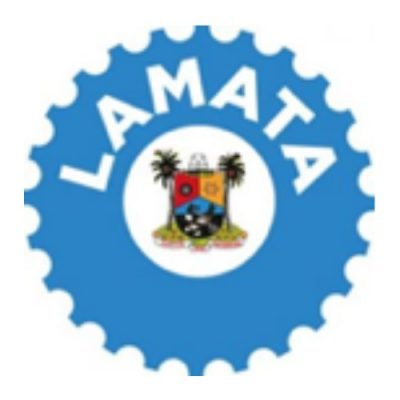 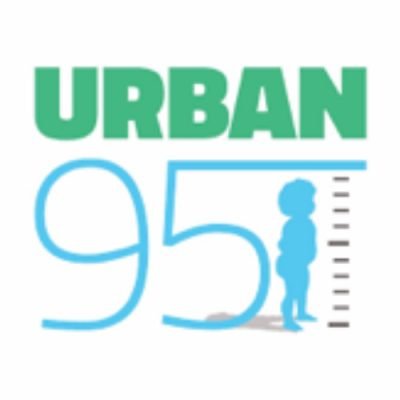 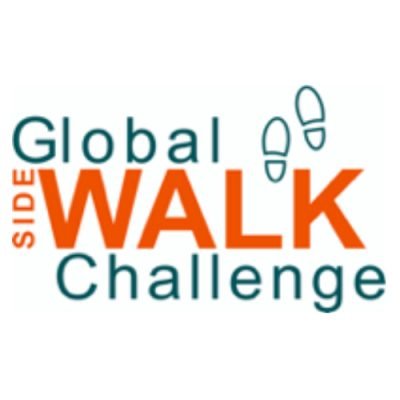 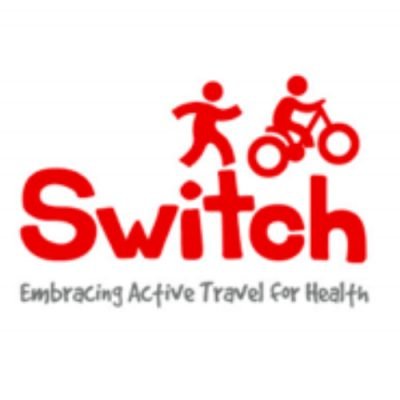 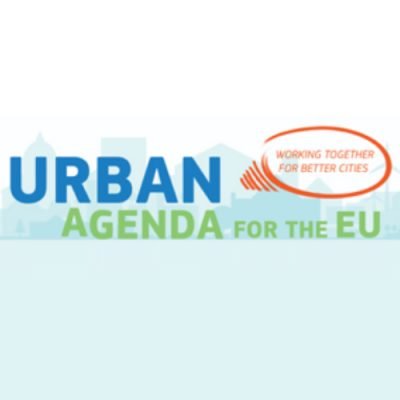 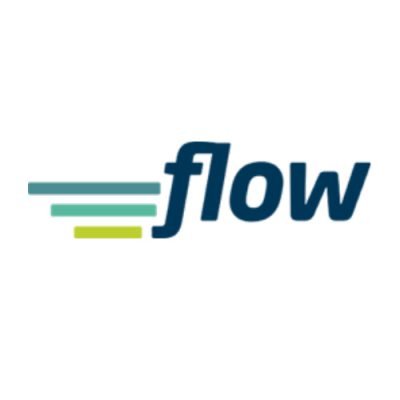 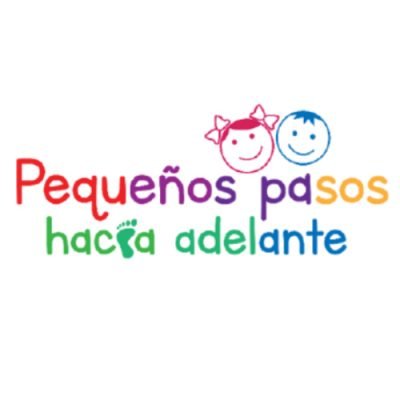 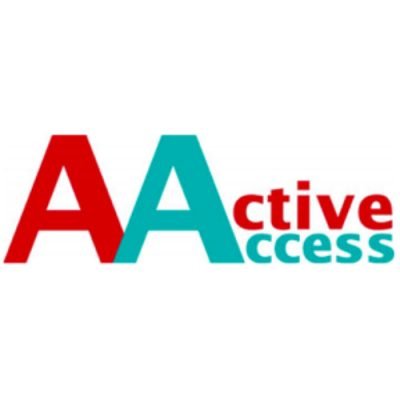 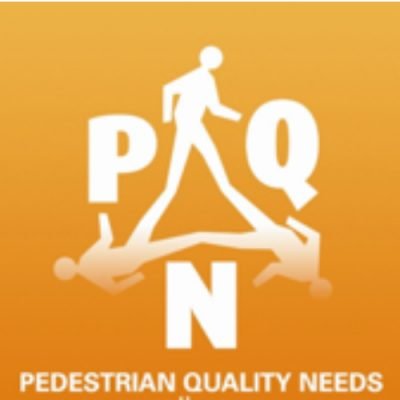 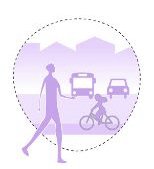